I was fortunate enough to be able to attend this year's Massive Black workshop which was held in San Francisco.  It was my first time in that city and I was surprised at how cold it got, in freaking August.  Anyways, it was an awesome experience.  I got to meet some of my favorite artists.  I also took the opportunity to talk to the other attendees and get to know them, which was something I failed to do in the last workshop I attended in Seattle in 2008.  The venue was the only thing that I could complain about.  The classrooms were a bit small and there weren't enough chairs for everyone so you had to stand there for about 2 hours as you watched the artists teach.  The last day was portfolio review day and I got my stuff critiqued by Coro, Marko Djurdjevic, Ville, Matjosh, Chris Hatala, Joel Dos Reis Viegas and Manny Carrasco.  They gave me some great advice and told me stuff that really resonated in me and helped me focus my interests and determine my goals.  I recommend these workshops to anyone who is interested in learning loads from talented artists and spending time with people you have a lot in common with.  These are a few more stylized portraits I did of the instructors.  I printed postcards and gave them to the instructors.  Hope you like them.  Later. 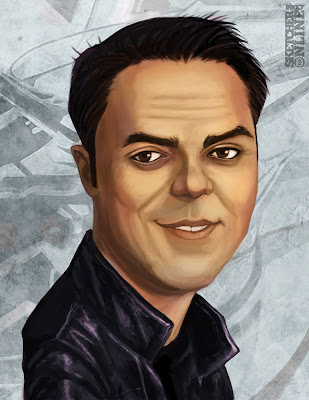 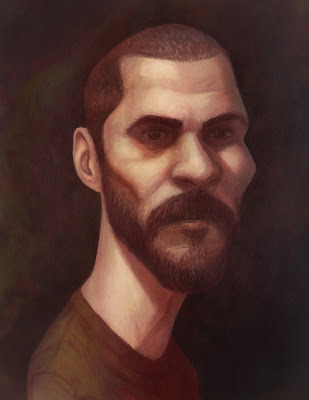 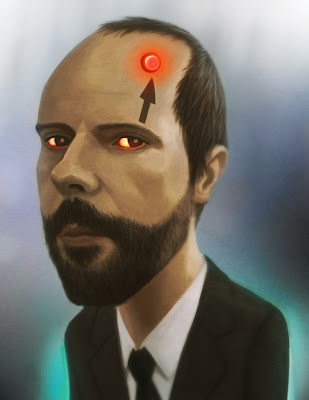 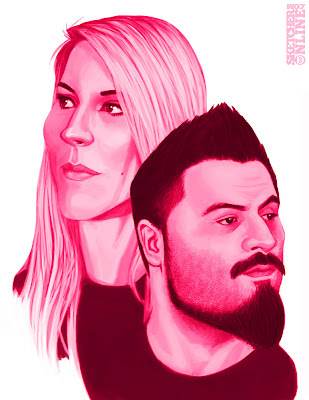 Posted by Arturo Aguirre at 9:06 AM